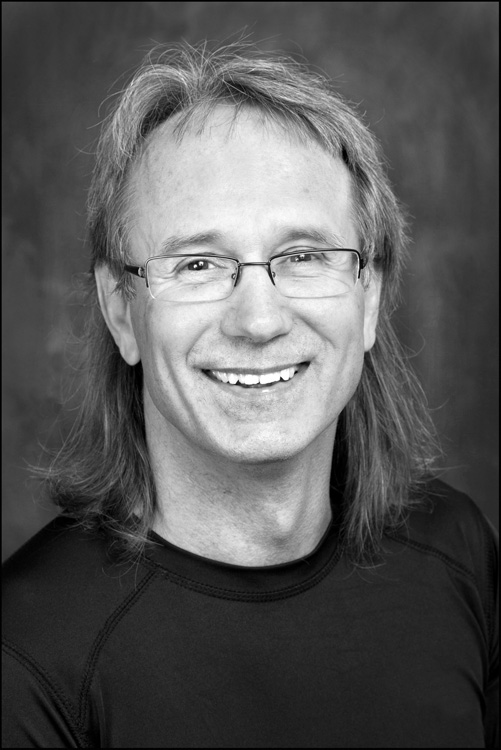 by Mark Kater Storytelling has always been a part of my life. Like most folks, I often never gave it a second thought. A story, whether in the form of a book, movie, TV show, joke or personal narrative either moved me or didn’t. I first learned about the power of story through my experience in rehab for drug and alcohol abuse. During the rehab experience, we had to write out our personal story. How had my drug and alcohol abuse affected my life? While I was discovering this, I was also required to listen to other rehabbie’s tell their stories. There was a chair you had to sit in. It was called the hot seat. At some point, everyone had to sit in it and tell their story. The stories I heard, often moved me to tears or laughter. These told stories touched unconscious places within me. Some were dark and secretive. Others were filled with joy and light.

With just a little trepidation, my day came. I sat in the chair and spoke the truth as I understood it. The act of speaking out loud my inner struggles was freeing. When I had finished, I realized a weight had been lifted off my shoulders. Since then I have remained sober. The story I told lives within me, helping me to be a more honest person with my self. My sobriety grew. I discovered a deeper appreciation of story. I began going to storytelling events. In a couple of years I found myself going to Emerson College in England to take a course in storytelling. I haven’t looked back.

I have always enjoyed a good story. It almost never matters the subject. When well told, a story releases the spiritual side of life. The good, the bad, tragic or romantic and humorous, all open a door for new insight into my humanity. As a storyteller, I enjoy exploring. Outside of the God/higher power – human relationship. It has been said that, “the most spiritual relationship known to mankind is between a man and a woman.” I don’t know who said this, but there are many references in the various holy books. (Of course, in our modern society, that definition has been expanded to include men and/or women together.) Both the God/Man and Man/Woman relationships are very confusing and lead to an incredible variety of interpretations about love, society and life. Not that I have any answers. But I do have lots of questions. My own life has been a mixture of relationship success and failure. I found it fun and personally enlightening to explore the Man/Woman relationship through personal narrative, using antidotes, story and music from the 15th & 16th century.  This exploration of the Mars/Venus relationship is a program I call “The Trampled Heart”, performed at Life Force Arts Center on October 14, 2011.

Mark Kater shares the humor he finds in life through the stories he tells. He studied storytelling at Emerson College Sussex, England and began his professional storytelling career in 1996. Mark is the resident storyteller at the North Park Village Nature Center in Chicago. There he leads storytelling walk-abouts through the 46 acre preserve and coordinates other storytelling activities, including an after-school storytelling program for children, summer camps, festivals and annual Tellabration event (13th year). Mark is a storytelling Coach and Educator. His storytelling programs cover a wide range of topics and include original stories and re-tellings of myths, animal, nature and folk tales from around the world. Mark enjoys educating children and adults through environmental storytelling programs. His storytelling and workshop activities take him to schools, libraries, festivals, parties, scouting events, campfires, senior centers, hospitals, corporations and community events. Mark particularly enjoys telling stories from his Cherokee heritage. Mark received his BFA in dance from the University of Illinois in 1980, and studied movement therapy at Columbia College, Chicago. He performed his own modern dance choreography in Chicago at Moming and Links Hall. Mark taught and performed dance in Chicago schools with Creative Learning, Math On The Move, and GAIA Environmental Theater. Mark taught exercise at various health clubs and for many years was the Aerobics Director at Lakeshore Athletic Club in Chicago, where he piloted Lakeshore’s program during the early years of the Aerobics craze. After 24 years, Mark still teaches yoga, muscle conditioning and personal training at Lakeshore. Mark is happy to see one of his dreams manifested in the development, with his wife Sharon, of Harmony Yoga Reiki Center.