The Power of Myth in Art: Healing Hands by Jennifer Francis 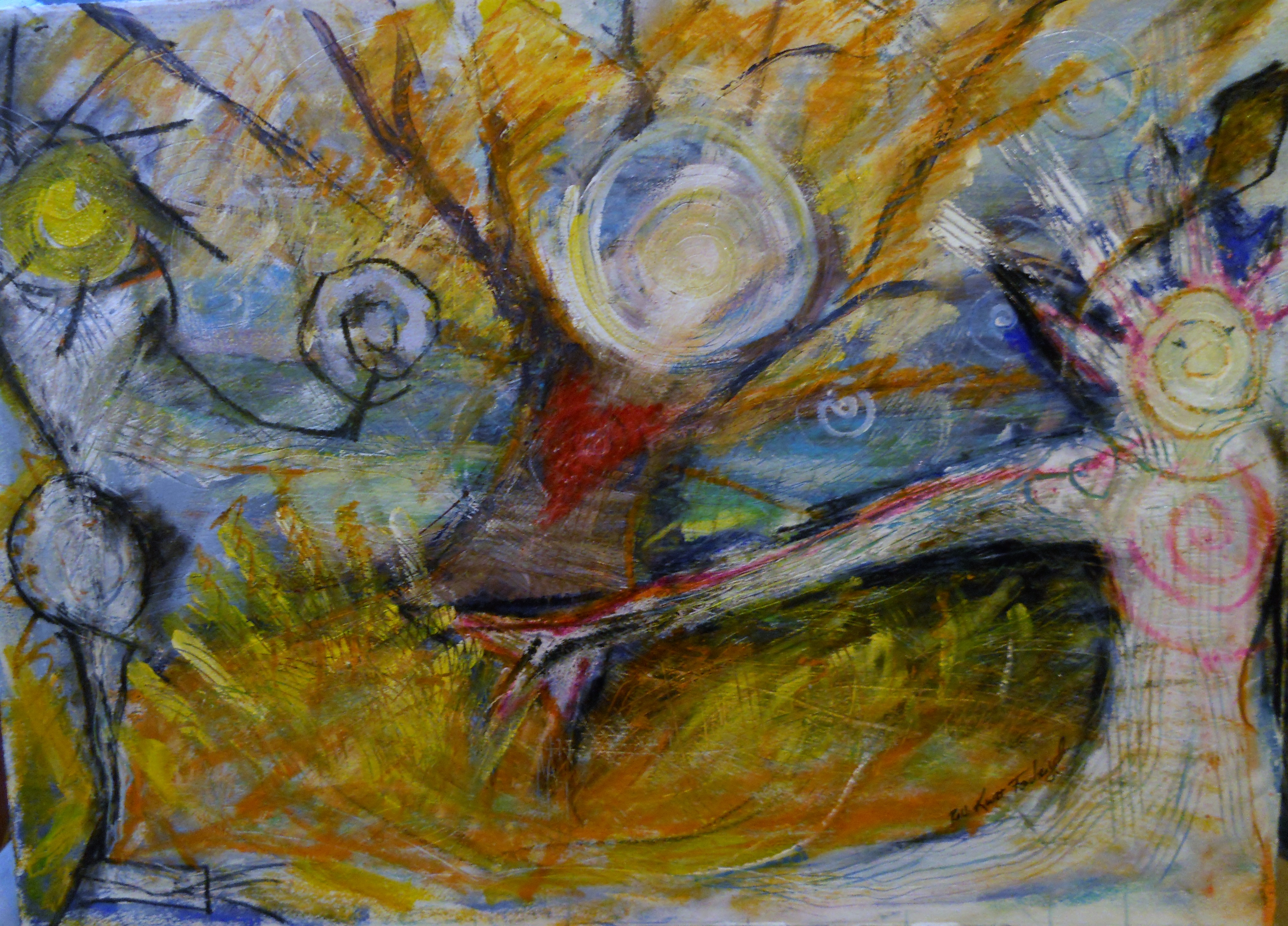