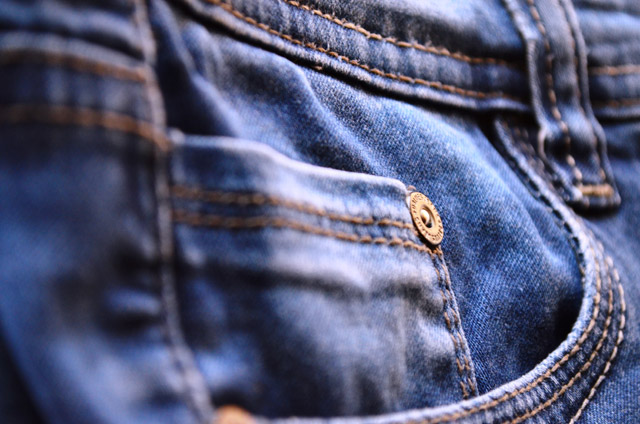 I coined the term Accidental Talisman to give a name to any object that is no longer used, obstructs, distracts, produces negative thoughts and emotions, is avoided, hides something else or is something unresolved. I call them “talismans” because while we may want to believe these objects are harmless what they actually do is take our energy. We have to push past them or navigate around them. We have to stop what we are doing to make these maneuvers. We may try to avoid the feeling we have about them, but they are there in our minds no matter what we try to do ignore their messages. An intentional talisman is an object of will designed to focus the energy of the mind towards a positive outcome. An accident is not intentional and it is usually not a positive outcome but the amount of energy an accident requires can be massive. Think of a traffic accident. That is never intentional and yet the energy drain on your body is massive even if you are unscathed physically.

I recently found one of these Accidental Talismans in my own closet. I needed to attend a rather somber event and I wanted to be conservative. Considering that my wardrobe consists mainly of uniforms for the job I hold which pays my bills and my rather eclectic and eccentric statement pieces for my flamboyant personal life, I had few conservative choices unless I wanted to arrive in my uniform. So I selected a pair of wide legged pants I had purchased in 2002. I knew they still fit, and they did. However, I couldn’t help but notice during the event I attended that wide legged pants are so…ten years ago. I made a note that it was time to let them go but instead of placing them in the clothing recycling bag (which I have mostly for my son who is of course growing like a weed) I promptly hung them back in my closet. Then several month passed by and they were still there. “Uh-oh,” I thought, “Those pants must be an Accidental Talisman.”

But is a pair of pants like a traffic accident? After all. It’s just a pair of pants. Aren’t they? Well, let me think about the reality of my closet. Why do I not have something other than a pair of pants from a decade ago in my closet for certain occasions? I have my uniforms, sure I need those. I have two pairs which I wear five times a week…ahem…they’re looking a bit shabby actually I probably need at least two more pairs. So now I have to accept that really I need a new pair of special occasion pants and at least one new pair of uniform pants…probably two of those if I want to be completely honest. So, it’s not just a pair of pants, it’s actually four pairs of pants: the one pair that is currently taking up a hanger in my closet and the three other pairs that I haven’t purchased since 2002.

And it’s not just a pair of pants if I consider what goes on past the closet. Every day I go to work in shoddy pants which need to be replaced. We may want to believe that work performance isn’t affected by appearance but the truth is, reality is based on perception. No matter how hard I might work the reality I’m creating with my frayed uniform is one that I just don’t care because I don’t even care that I’m essentially wearing rags (which are often…ahem…dirty…I only have two after all).

So it is not just a pair of pants after all then. So what IS it? What am I trying to hide or avoid? There is always an answer. Talismans channel our energy, if they are used with intention they can be a powerful tool for focus; but an Accidental Talisman channels our energy outside of our conscious awareness. It’s something we don’t want to face but can’t quite let go.

In 2002 I bought those wide legged pants during the height of their fashion popularity because I had been asked to be the Executive Director of a new children’s theatre and I needed a classy yet conservative pair of pants for board meetings. I loved that job. I have a BFA in Musical Theatre, here was finally an opportunity to use that degree! It was however unpaid; so I kept my stable uniform job which paid the bills. Then when I got pregnant in 2004 it became too much to work all night bringing home the bacon, and work all day for free for the theatre; while at the same time, my body was using every ounce of my energy to grow a brand-new person. I physically couldn’t do all of those things at once; so I made a very hard choice. I stepped down as Executive Director…and shortly thereafter…the theatre faded into oblivion. Not even my dream continued on; and I can’t help but wonder, was it me? What if I had stayed and soldiered on. Would the theatre still be? The pants ask me that question every day.

Amy Christensen, LFAC Artist in Residence, is a contemporary pagan activist, educator and presenter. She has presented on pagan spiritualism and occultism with the Women’s Thealogical Society of The Reformed Congregation of the Goddess, International, Life Force Arts Center, The Owen Society for Hermetic and Spiritual Enlightenment and has appeared on the spiritual podcasts and radio shows Talk Gnosis and Magick Radio. Amy is a a singer and songwriter and has an extensive background in musical theater. She teaches workshops on Accidental Talismans at Life Force Arts Centers and other locations.