Poets of the Spiritual & Macabre: Bibliomancy, Tarot & Other Literary Divination 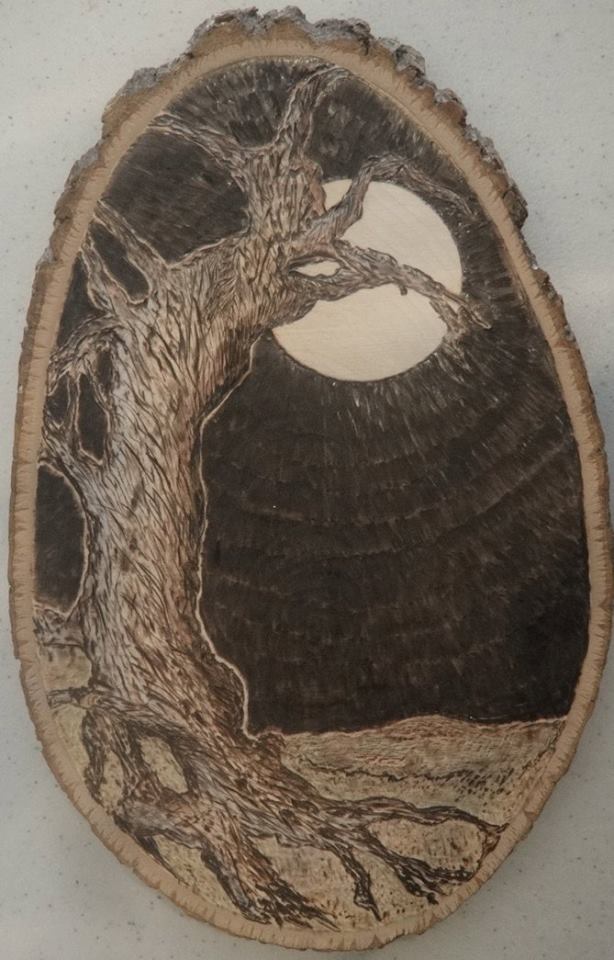 On Friday, October 30, 2020 Life Force Arts Ensemble will host our annual Dead Poets Halloween Party. Pantheon asked some of the presenters from past Dead Poets parties their thoughts on the connection of divination and poetry, and why they chose the Poets whose poetry they will read.

Writing poetry is a magical practice and poems are its manifestation. Word-thoughts float among the universe throughout all time and space waiting to be structured into meanings and messages.

A poetry divination that utilizes the spirit-language of the great poets of the past tells us what we need or want to know. There are several ways to do divination with poetry. One way is to cut up lines of poems, put them in a box, and then randomly choose cut up lines of poetry and put them together. The querent in this way actually created their own poem that answered their question.

In another form of divination with poetry, bibliomancy, the querent asks a question and then opens a book to a random page. Point, and the place you point to on the page is the answer to your question.

I personally have done this type of divination using The Poet Tarot from Two Sylvia Press. Here was my message from five poets: (They work well together!)

Words after speech, reach
light beyond sun and words
throats of the night flower
do not stand still/go to the highest hill
of the soul of the woman I am.

I thank the poets for this very personal poetic gift and will study and learn from it, and wrap myself up in its beauty!

Edgar Allan Poe drew his inspiration from a truly tortured soul. His life was shrouded in mystery and darkness. When channeling him, I believe every word he reads has an emotional effect on him, because they communions with his demons.

I read with Kay Steventon’s Spiral Tarot and have exclusively for nine years. Its artwork spans the ages since life and time is a spiral and we can connect with the universal feelings and insights of past generations – particularly at this time of year when the veil is so thin.

I do not predict the future. I believe the cards tell you where you are going based on the decisions you have made. I never have a “future” card, only a “potential outcome” card. I believe if you don’t like the direction that the cards indicate you are headed, you have the power to change that direction, and the cards are very clear in telling you how.

I have done Tarot reading for 25 years and continue to do it because I honestly believe it can give you guidance in designing the future you desire.

I believe poetry, like any creative process, is a physical expression of the soul of the artist. People don’t just sit down and link words together (or slap paint on a canvas, or just memorize lines and get on stage). In each case they are tearing off a piece of themselves and leaving it behind to connect to other souls.

Bea Westrate on Tolkien, Mythology and The Hero’s Journey

Why do I like Tolkien and Lord of the Rings? Tolkien was thoroughly versed in mythologies and languages from several northern European countries. They were his inspiration in writing Lord of the Rings (LOTR). Tolkien translated his knowledge into an epic story, and included the countries, their histories, and languages. Vows and prophecies were treated very seriously in various cultures and mythologies, including those Tolkien drew LOTR from.

It was Aragorn’s responsibility to know his destiny and act in accordance with it….Many died trying to navigate that journey. Everyone who participated in that journey changed, including the dead. Just as Gandalf changed when he encountered death and rebirth, they were different people after the journey than when it began. In a sense, the living participants died and came back to life. It takes courage and strength to face death. Aragorn proved his courage in battle and in facing death.

Aragorn’s journey in LOTR reflects the hero’s journey that Joseph Campbell wrote about. The stages are shown on About Education (http://adulted.about.com/od/theherosjourney/a/hjresurrectionandreturn.htm)

Tolkien successfully brought these and many other aspects of the Hero’s Journey together in his epic story.

Please join us Saturday, October 26, 2019 for LFAE’s Dead Poets Halloween Party. Mingle with Dead Poets (and living friends!) this Samhain as Life Force Arts Ensemble summons the spirits of literary lights to our annual Dead Poets Halloween Party. Frankenstein author Mary Shelley will be our host in the shadow of the New Moon as we gather in a mysterious and literary atmosphere. Come dressed as your favorite dead poet; there will be a prize for best costume and Open Mic time for reciting your poet’s rhapsodic words – or your own sonnets to this spooky season! We will invoke poets of the past and listen to the messages of their magic verses speaking to our hearts. Receive powerful guidance through Dead Poets Divination with poetic oracle decks. Nibble on delectables, sip libations and browse our sale of haunting Halloween jewelry, masks and artwork.